Workplace Culture: What’s Love Got to Do with It? 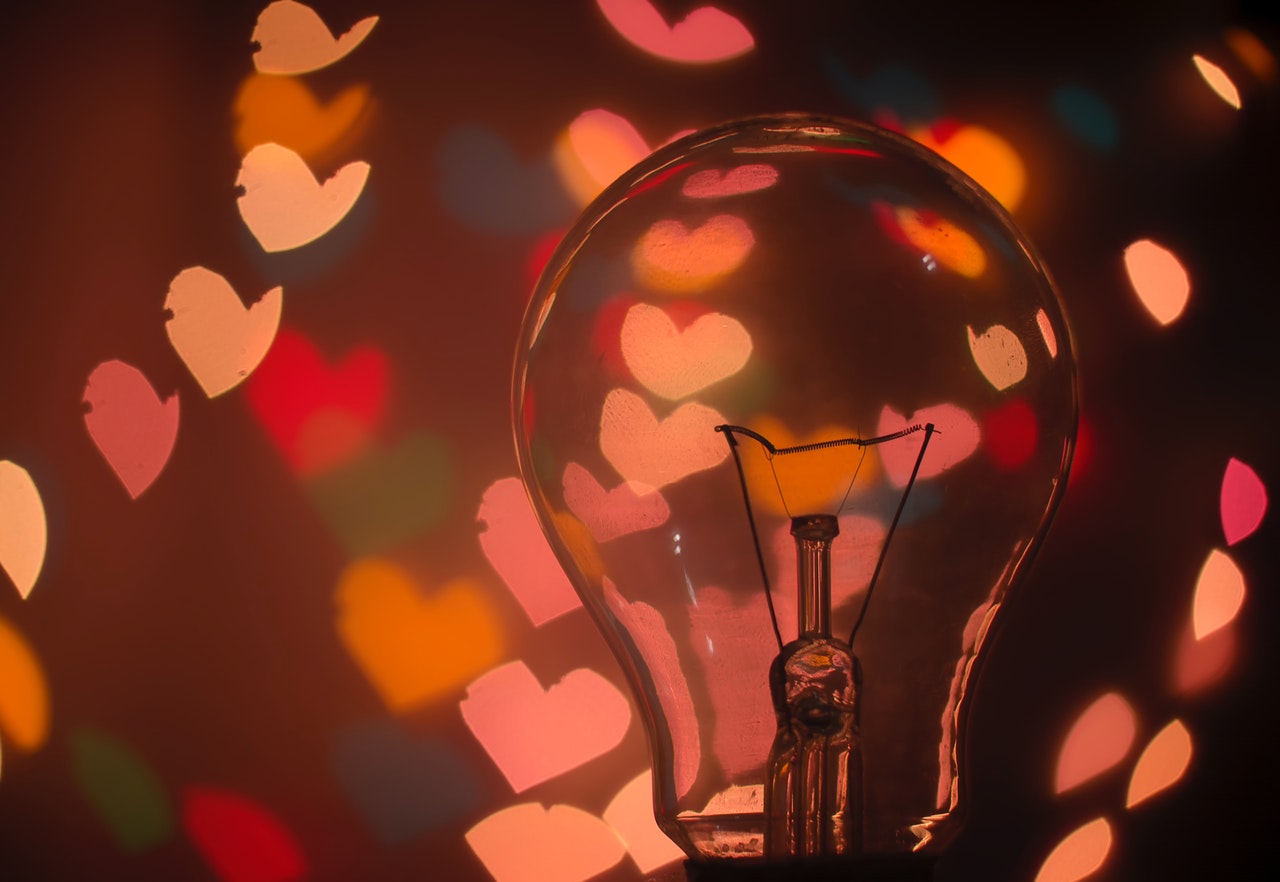 I lost my mother two years ago. This Mother’s Day, I spent my day fielding phone calls from all over the world, literally – the U.S., Argentina, Spain and Colombia – from family and friends who wanted to check in on me, but who also wanted to reminisce. It was as if they were trying to glue back the pieces of a precious shattered vase that has been glued together so many times that you can see the fractured pieces from a distance, and even in its fractured form, the vase still has value for all of us.

The Greeks had four words to define love:

The calls I received were because of my mother’s ability to build lasting Storge and Philia loving relationships. It was not only what she did, but how she did it that matters.

My mother built a community around herself with people who understood, and could adapt to, the culture (beliefs, behavioral rules, traditions and rituals) of that community. Her community was not built with bulldozers, heavy equipment or financial incentives. It was built by the small decisions she made every day, and the behaviors that followed those small decisions. Whom she would call and speak to, whom she would meet for lunch or dinner, monthly, weekly or even daily.

And her community was there for her in the last years of her life. They were all the people who showed up without being asked. They did the things they did not have time to do. They called her son, me, on Mother’s Day, two years after her passing. Her community sacrificed – their time, energy and effort – for her, and continues to do so for me, well after her passing.  Communities like this are built like Lego models – one piece at a time. And there are no shortcuts.

Do Your Actions Match Your Values?

Cultures in our organizations are built the very same way: incrementally, one piece at a time, without shortcuts. What are the decisions you are making, daily, weekly and monthly? Do those decisions align with your stated values? Are your behavioral rules, traditions and rituals congruent with your decisions and stated values?

The most common challenge we see in a culture is the misalignment or incongruence between stated values (beliefs) and the behavioral rules, traditions and rituals. For example, a company states it values people first, but then requires salaried employees to work 10- to 14-hour days for two weeks without any expressions of gratitude, comp time, additional PTO, etc. When your decisions don’t align with your values, then your culture is not credible — and your people will be the first to tell you, if you’re willing to listen.

Building a Culture with Love

In the past month, we have been working with two companies in our Culture Catalyst program.  As many times as we have run this program, I am always amazed at how quickly people respond to its structure. We provide a method with action steps that build incrementally, one piece at a time, without shortcuts.

Even in organizations with well-established cultures that genuinely value people first, the program reminds and refocuses the culture on what that means and what that looks like in its behavioral rules, traditions and rituals.

If you want to build love in your culture, consider the following:

The Difference That Love Makes

When people know that others around them take a genuine interest in them, when they trust each other and their leaders, when they can communicate even the hard stuff and still feel heard and considered — these are the hallmarks of a culture built with love. And just like in the community my mother built for herself, you will have a culture where people show up without being asked, do things willingly even when they do not have time to do them and sacrifice – their time, energy and effort – because they will love the organization and its culture long after its current leadership is gone.