Which Lives Matter In Our Culture? 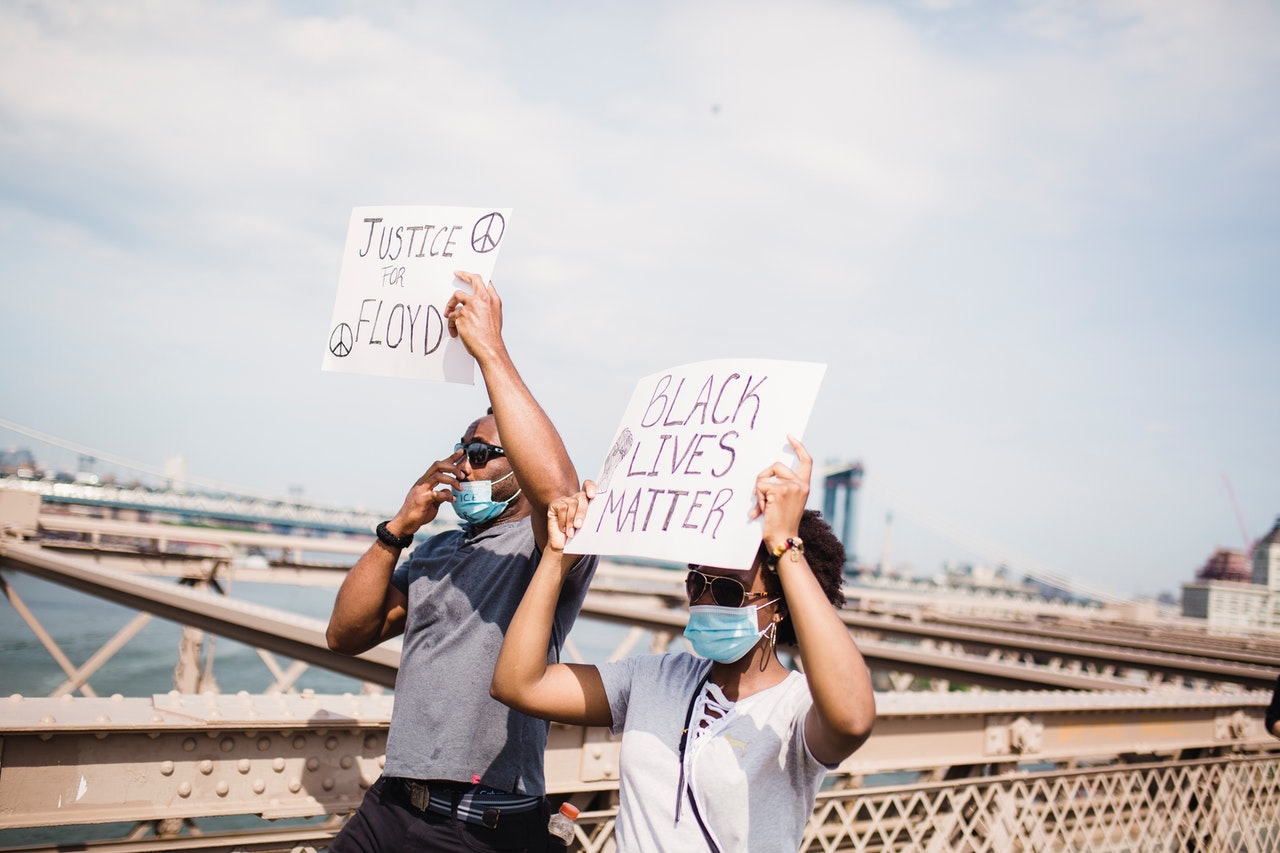 It’s our culture. We must decide. Which lives matter? Do Black Lives Matter or do All Lives Matter? The answer may not be as obvious as you think.

Since the inception of the Black Lives Matter movement, some have countered with the statement “All Lives Matter.”

In their minds, “All Lives Matter” is more inclusive. And many would argue that this is the very idea that our country was founded on.

Consider, though, just a few examples from U.S. history:

Did These Lives Matter?

You might be thinking now, “Gustavo, those events were all a long time ago. They’re not relevant today.”

I disagree. Historical precedent and shared common experience help form the traditions and rituals in our culture we all share. Diminishing the impact of history or aggrandizing one side of it deprives everyone of mutual understanding.

But, if you are interested in more recent events, here are a few from just this year:

‘All Lives Matter’ Obfuscates the Truth

The same is true when we talk about society as a whole. “All Lives Matter” obfuscates the life-threatening challenges that Black people and other people of color face in our culture.