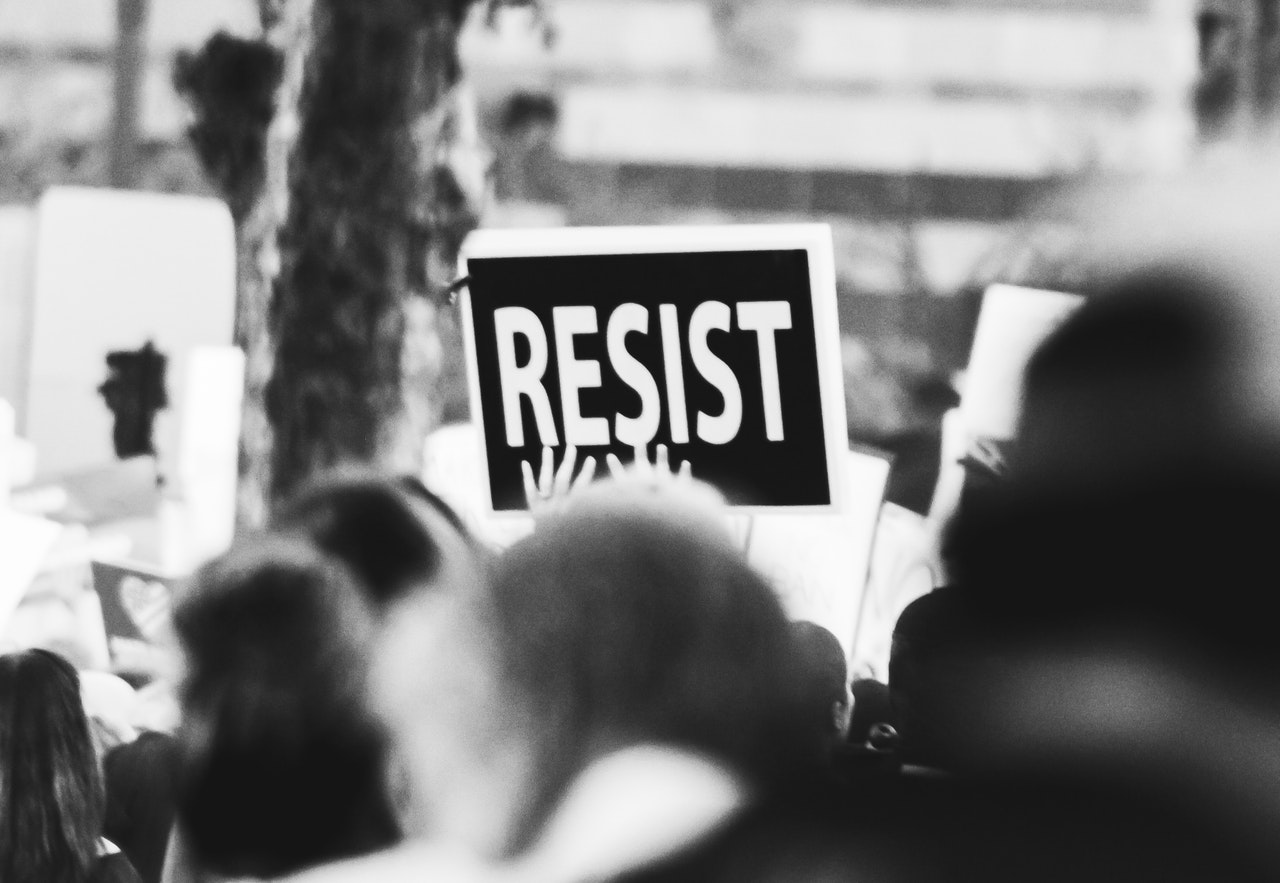 For the past two weeks, I have been asked a couple of questions repeatedly:

“What the heck is going on with all of these protests and looting?”

“Do you think this has anything to do with our culture?”

The short answer to both questions is, yes, these events have everything to do with our culture.

Let’s start by remembering that culture, whether in our organizations or in our society, is defined as the beliefs, behavioral rules, traditions and rituals that bind us together.

We are all witnessing what it looks like when a small group of people, a minority by definition, is joined by a larger group of people in order to bring about needed change in a culture while many in positions of power are willing to accept the status quo. The status quo is no longer acceptable for a growing number of people.

On May 25, George Floyd was handcuffed with his hands behind his back, placed face down next to a police car, while officer Derek Chauvin placed his knee on Floyd’s neck for 8 minutes and 46 seconds until he was dead.

Floyd was repeating “I can’t breathe” and other statements of distress for approximately the first 6 minutes until he passed out, and Chauvin still kept his knees on his neck for almost another 3 minutes. The video is gruesome but important to watch, as it reveals important clues about the culture that Chauvin was a part of.

The Status Quo Is Changing

No one that I know supports theft or the aimless destruction of property. At the same time, I would urge you to consider the following:

Apparently, the status quo of a culture that allows people to be killed unjustly isn’t good enough anymore. As challenging as these times are, we are all lucky to be alive right now.  Why? Because we have an opportunity to not only to witness the transformation or the American culture but also to shape it. Which side of history will you be on?