What Is Your Self-Talk Telling You? 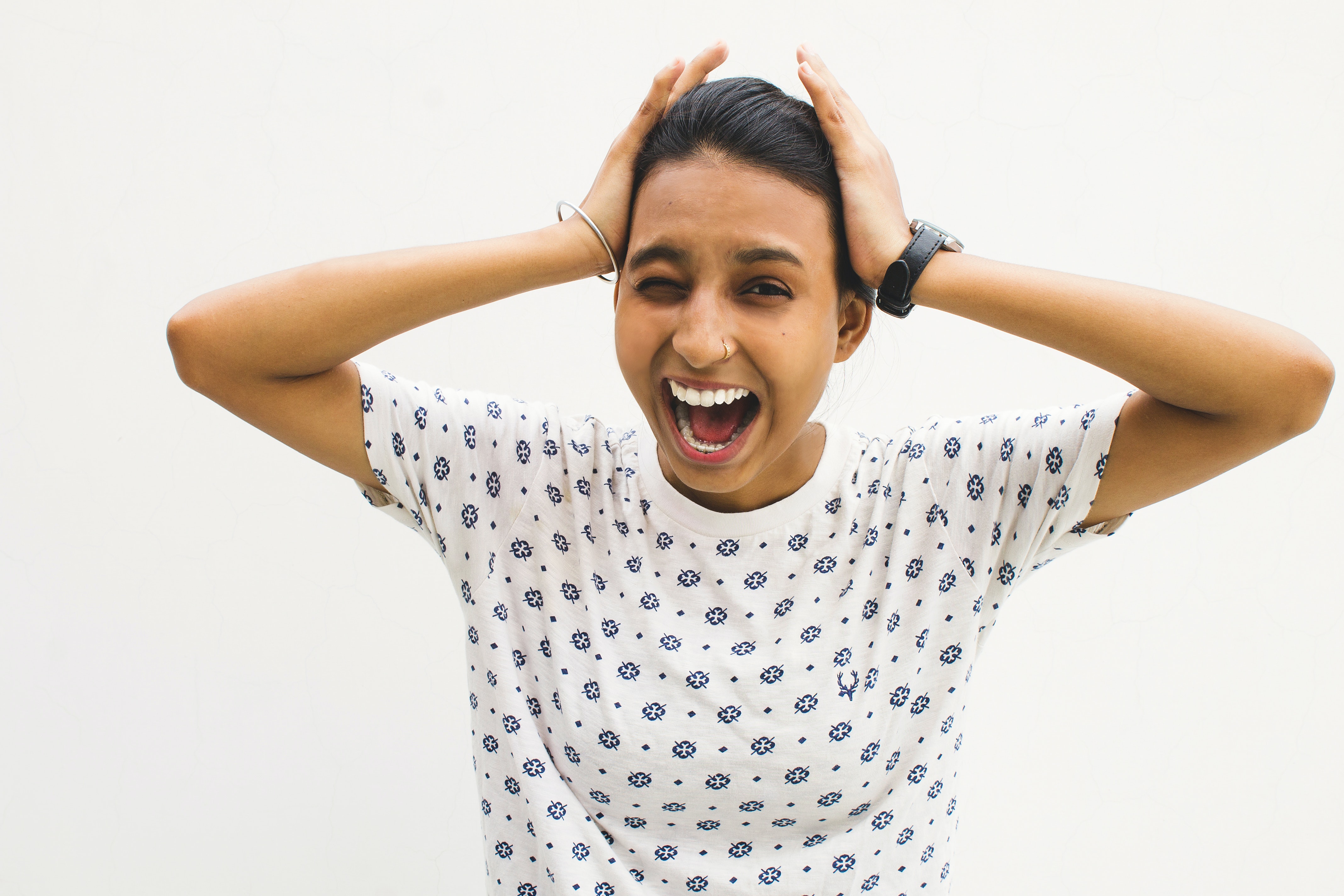 A friend and colleague called me last week. She sounded in distress. I pushed my work aside to listen. She was gravely concerned about COVID-19, her family and her work (as so many today are).

And then she asked another question — one I had heard before: “Is it normal to hear voices in your head?”

Please keep in mind, I’m a psychologist by training, so after ensuring she really wasn’t having a serious psychological problem, it became clear that she was simply becoming more aware of her own self-talk.

In psychology, it is a widely held belief that all humans have self-talk, whether they are aware of it or not. We talk to ourselves inside or outside of our own awareness, sometimes out loud and other times silently. Self-talk shapes our thoughts, words and deeds. It can change our mood, escalate or de-escalate a situation, even affect our performance. Self-talk plays a huge role in athletic performance at the highest levels.

Western psychology does not have the corner on the concept of self-talk. It has been recognized for thousands of years in Eastern philosophies, such as Buddhism and Yoga Science, as well as in Native American traditions.

In Eastern philosophies, self-talk is a way to manage one’s thoughts, words and deeds. It is captured in the three universal truths of Buddhism:

Self-talk focusing on the first two of these universal truths can help us deal better with just about anything. If we understand that everything will change, then we can be more prepared for whatever comes next.

But many of us have to deal with self-talk that is much more disparaging to ourselves. Many people focus on a sense of lack or insufficiency. Their self-talk sounds like “You’re not good enough” or “You’re not likable or loveable.”

How to Overcome Negative Self-Talk

There are two keys to overcoming negative self-talk:

Many of us, present company included, demand a lot of ourselves. We expect more from ourselves than we ever would from others. We also speak to ourselves in ways we would never speak to others. Embracing self-compassion involves a higher level of forgiveness and understanding for our own struggles. Simply put, self-compassion is extending the kindness you show to those you care about to yourself as well.

Practicing unselfish joy is really about fully empathizing with what other people are doing joyfully. Many people I have spoken to recently continue to struggle with the pandemic and social distancing. Some actually mock their friends and co-workers for the hobbies (like baking, learning a musical instrument or exercising) they have adopted since the pandemic broke out. This is the opposite of unselfish joy. Unselfish joy is the kind you can feel, literally in your own body, because of the joy that someone else is experiencing. It is not a cognitive experience. It is a visceral, physical experience. You know it when you feel it because it is energizing and motivating, and you feel better for having had the experience.

My friend who called me last week was experiencing sadness because of her self-talk. I shared with her what I have just shared with you about the three universal truths and the two keys to overcoming negative self-talk. But what she really responded to was one of my favorite stories, first published in a 1978 book called “The Holy Spirit: Activating God’s Power in Your Life,” by Billy Graham. He later admitted he made the attribution to a Cherokee grandfather.  The story is called, “Two Wolves.”

An old Cherokee is teaching his grandson about life. “A fight is going on inside me,” he said to the boy.

“It is a terrible fight and it is between two wolves. One is evil – he is anger, envy, sorrow, regret, greed, arrogance, self-pity, guilt, resentment, inferiority, lies, false pride, superiority and ego.”

He continued, “The other is good – he is joy, peace, love, hope, serenity, humility, kindness, benevolence, empathy, generosity, truth, compassion, and faith.

The same fight is going on inside you – and inside every other person, too.”

The grandson thought about it for a minute and then asked his grandfather, “Which wolf will win?”

The old Cherokee simply replied, “The one you feed.”

So, which wolf or voice are you feeding?