What is the Nature of Reality? 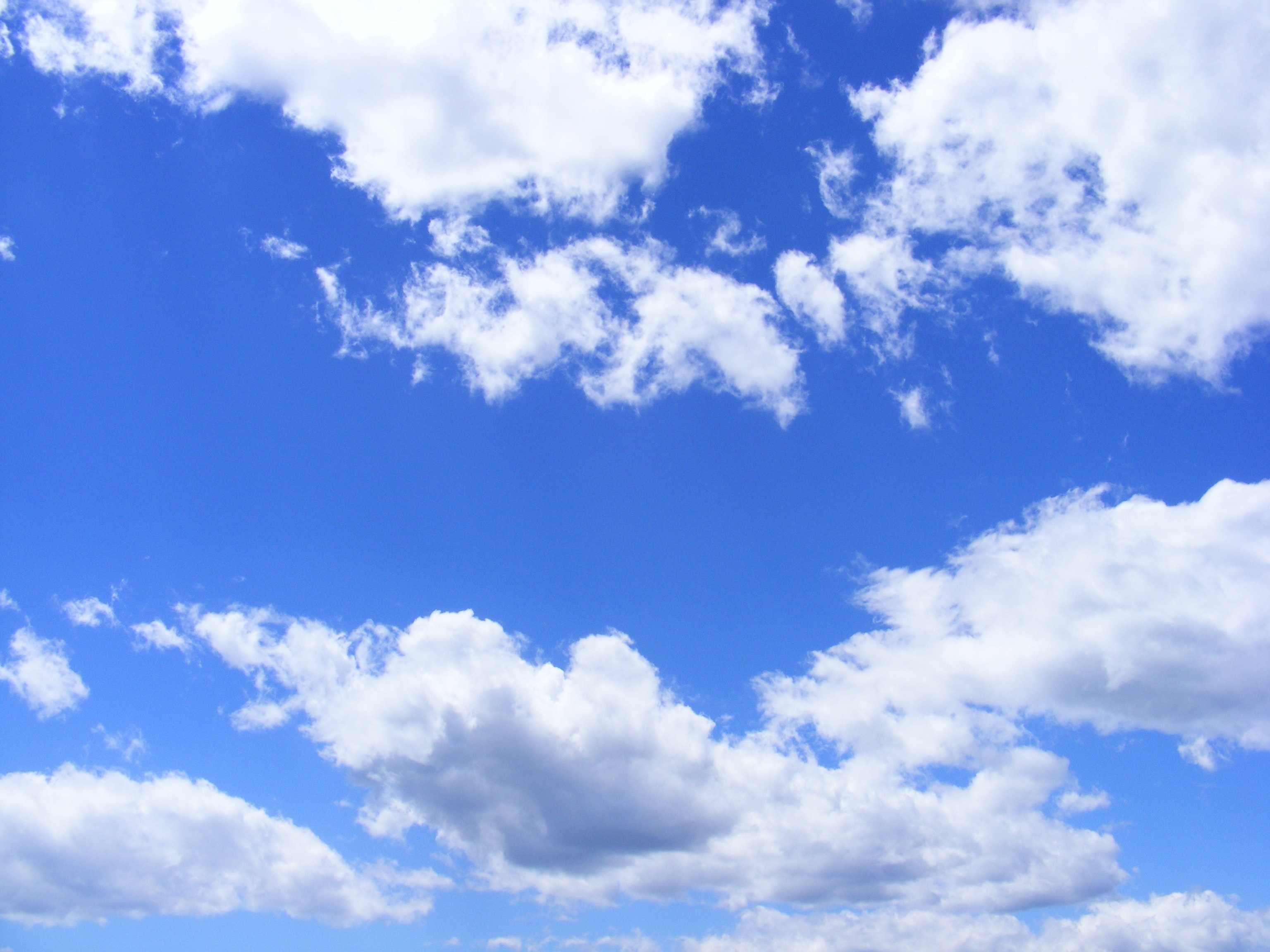 I have recently added some new content to my “Decisions” presentation and have been asked to include some of it here. So, over the next several blog articles, I will be doing just that. Please consider this a “test run” for some ideas I’m currently incubating. I share them and invite you to prod, poke, challenge and pressure-test my thinking. All of us are smarter than any one of us. So, I ask you to read and comment. It is how we all become smarter.

The nature of reality is something that psychology, as a field, considers within its expertise. Psychologists and psychiatrists often diagnose psychosis — a mental and emotional disturbance so severe that the person loses touch with external reality. While this is a broad brushstroke, you do not need to be a psychologist to understand that the term “reality” is much more nuanced. Understanding the nuances of reality can help us all to improve our personal and professional lives.

I offer for your consideration that there are three types of reality:

Our individual reality is created from the beliefs and experiences we have but cannot share directly. We can share them through verbal expressions, gestures or even props, but there is no way for us to know that others are having or can have the same experiences. For example, if we look up at the sky on a clear day with no clouds, most people are likely to say the sky is blue.  That is what we all have been taught. But is there any way to test or confirm that the hue of the sky that I see is the same hue that you see? We can describe it for each other, find colors that replicate or represent it, but there is no way for you to experience the same color I am experiencing or vice versa. That is an individual reality.

Social reality is complex because it can be different for different people based on group participation, the subcultures to which people belong, and/or the information they consume.  For example, the vast majority of people believe that Earth is round. It is a social reality that has been considered true and accurate for millennia. Yet there is a subculture of people who believe the Earth is flat. Don’t believe me? You can find them here, The Flat Earth Society.  They have a different social reality based on the beliefs they have been taught or developed on their own, as well as the information that they consume.

When we see large swaths of people disagreeing on important and controversial issues, we can identify these differing views as different social realities, created within a group or subculture based on their beliefs and the information they consume.

Independent realities exist whether we believe in them or not. They don’t care about what or how we think or feel. They do not change based on our experience, power, influence or the information we consume.

Legend has it that Sir Isaac Newton discovered gravity in 1665 or 1666 by watching an apple fall from a tree. Gravity existed before Newton identified it. It doesn’t care if we believe in it or not. It is an independent reality.

Independent realities exist whether we know about them or not and believe in them or not.

What’s Ahead on the Blog