The Pursuit (and Paradox) of Happiness 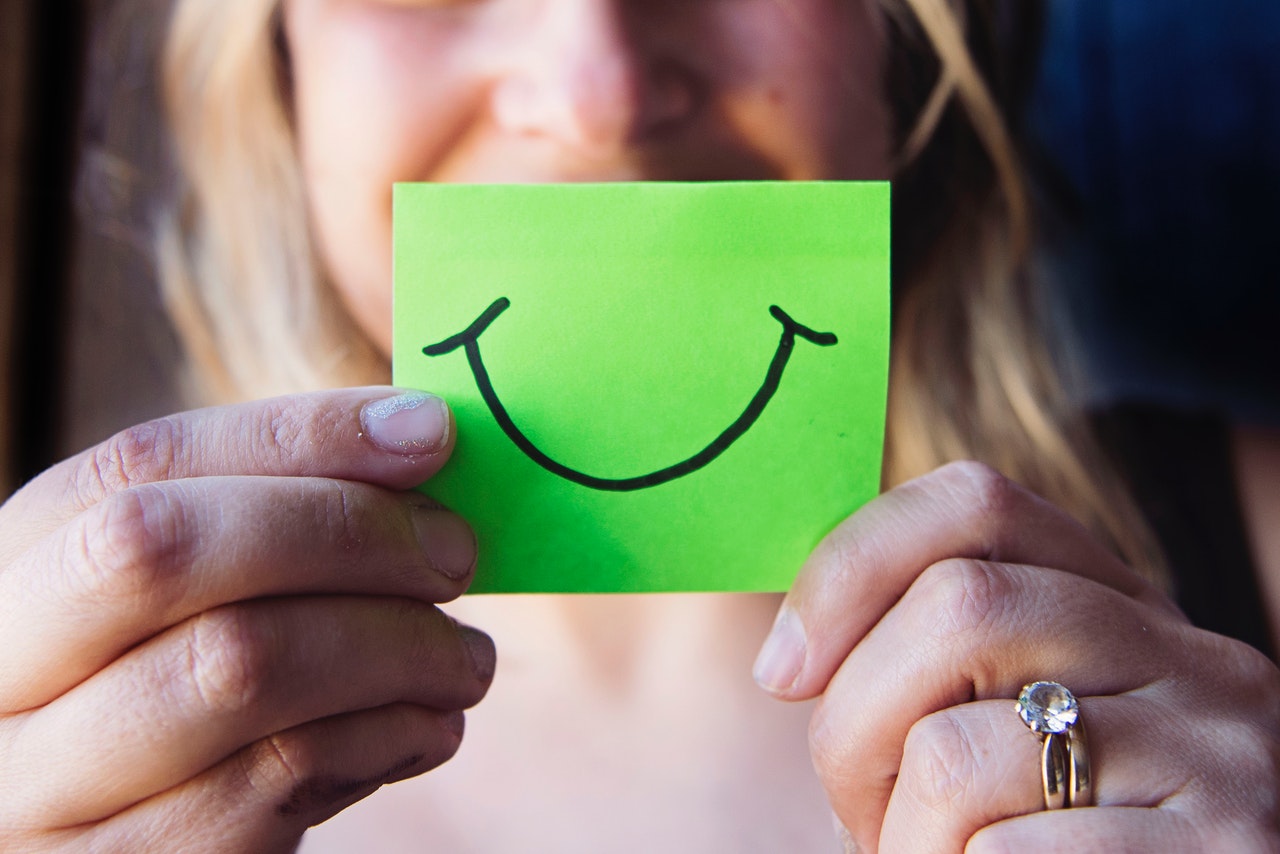 Many people have been telling me lately that they are really feeling stressed by the holidays. While many of us look forward to the holidays as a chance to take a breath, recharge and spend quality time with friends and family, there are some people for whom the holidays represent a time of feeling sad, down or disappointed.

Our culture often prescribes happiness as something that must be pursued, chased after, worked for — something that takes effort and energy to achieve and maintain. While this may be true for some, some recent research suggests this approach can have a paradoxical effect, leading to stress, loneliness and personal failure.

These studies suggest that happiness should be treated like a timid house cat. The more you pursue it, the more it avoids you.It is when you settle down and stop trying so hard that the cat will approach you.

Expectation Are the Enemy

In one study, Iris Mauss and her colleagues separated participants into two groups. The experimental group was asked to read a fake newspaper article extolling the importance of happiness. The control group read a similar article about the benefits of good judgment. No statements were made in reference to emotion. The team then asked the participants to watch a heartwarming film about an Olympic win. Both groups were then asked questions about their feelings after the film.

It seems that creating higher expectations about how the participants “should” feel later adversely affected how they experience watching something optimistic and hopeful. It appears that when their actual feelings didn’t reach those expected standards, they felt disappointed rather than elated at the end of the film.

In another study, Aekyound Kim and Sam Maglio asked participants to list the 10 things that would make them happy in their life (which might be something as simple as devoting a few hours a week to being with family). Our cultural norms might suggest that this list would lead to feelings of optimism about the future. Instead, it caused participants to be especially stressed about the limited time they had to do all those things. They ended up less happy as a result. This was not true if they simply listed the things that made them happy at that moment — it was the desire to increase their happiness that was the problem.

Happiness Lives in the Moment

The challenge for all of us is that happiness is not a fixed state or a destination. It is a process that involves us being in the moment. As a result, it is not something that we can maximize or store away. As much as we may want to prolong our feelings of happiness, they exist in the present moment. When we lose sight of this or if we never reach awareness of this fact, the pursuit of happiness becomes a burden that has paradoxical effects.

We end up chasing the timid cat around that house rather than letting it come to us.

Given these findings, is it a mystery as to why looking at the curated and airbrushed lives of other people on social media increases our desire to have more exciting and happier lives and results in our actually being less happy?

I don’t know about you, but I’m waiting for that timid house cat to come to me.

The ONE SKILL You Need for 2022 and Beyond
Read more
Can a Business Do Well AND Do Good?
Read more
Creating a Gratitude Habit – for Yourself and in Your Culture
Read more
See all blog posts