The Great Resignation: Why People Leave 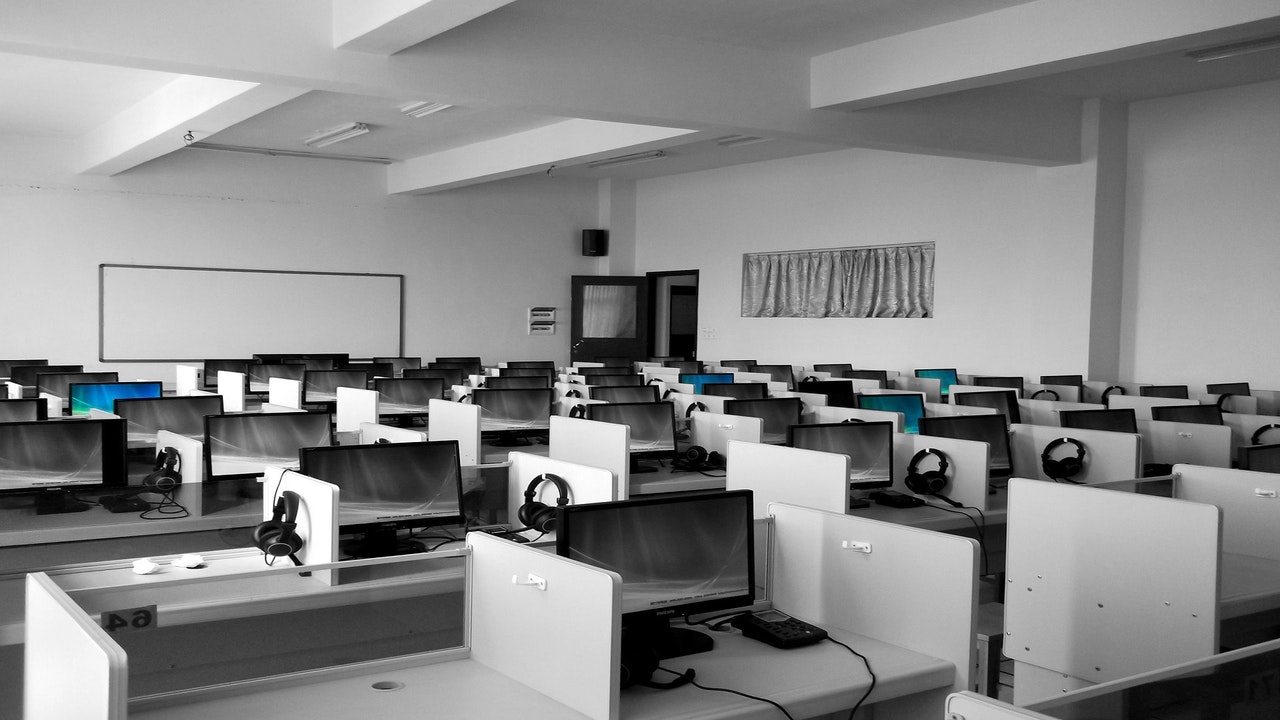 We’re in the middle of what’s being called “the Great Resignation.” According to Labor Department statistics:

Particularly amid small and medium-sized businesses, I see some companies losing employees in droves and struggling to replace them. But then there are companies that are actually hiring high-quality candidates as they continue to expand. What is the difference between these two types of companies? Culture.

Companies that are struggling to recruit and those that are not responded to the pandemic in vastly different ways.

As an example, let’s look at the restaurant industry– which saw a 21% quit rate in August. Over the past 18 months, many restaurants across the country had to shut down and fire their employees.

But not all did. Canlis, a fine-dining landmark in Seattle, only recently reopened its dining room. But the restaurant retained its full wait staff by exploring a variety of pivots during the pandemic, from a drive-through to online classes. Rioja, in downtown Denver, went from being a sit-down Spanish restaurant to a pop-up lunch spot called FlavorDojo. These are just two examples.

The point? The decision whether to shut down and fire your staff members or pivot and keep as many of them employed as possible is not only a financial decision. It is also a culture decision.

Shutting down sends current and potential staff members a clear message: “You’re on your own.”

Pivoting sends a very different message: “We’re all in this together.”

Whom would you rather work for? Is it really a mystery why organizations that display genuine connection and concern, reliability and openness have retained their staff members and continue to grow?

Employees are no longer willing to stay in a poor culture. They don’t have to. Employers must embrace the fact that employees will now be driving organizational culture.

If you haven’t already, consider the following:

As I have said here before, the future workforce is hybrid. If you are not building a culture that embraces what the workforce is seeking, you will be without a workforce.