Putin Shows Us Who We Don’t Want to Be 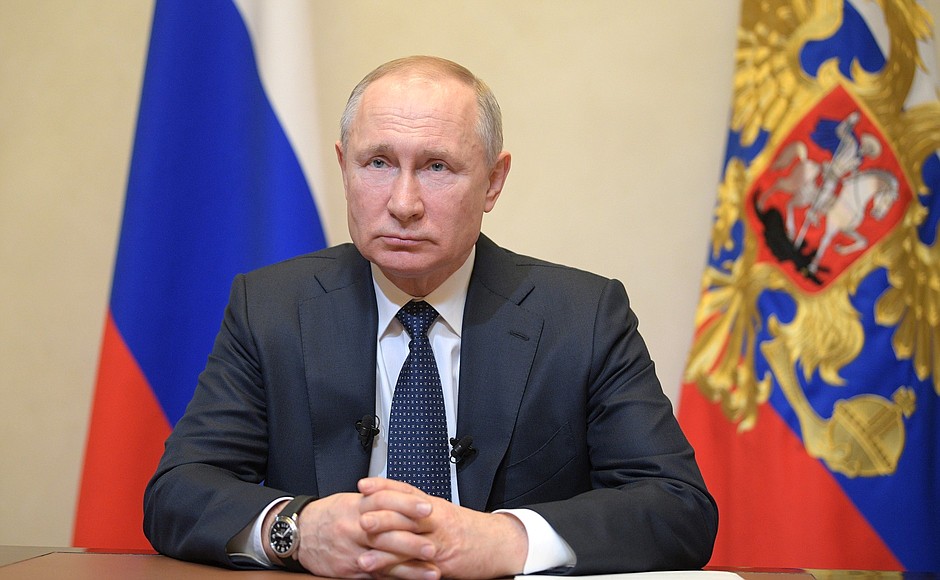 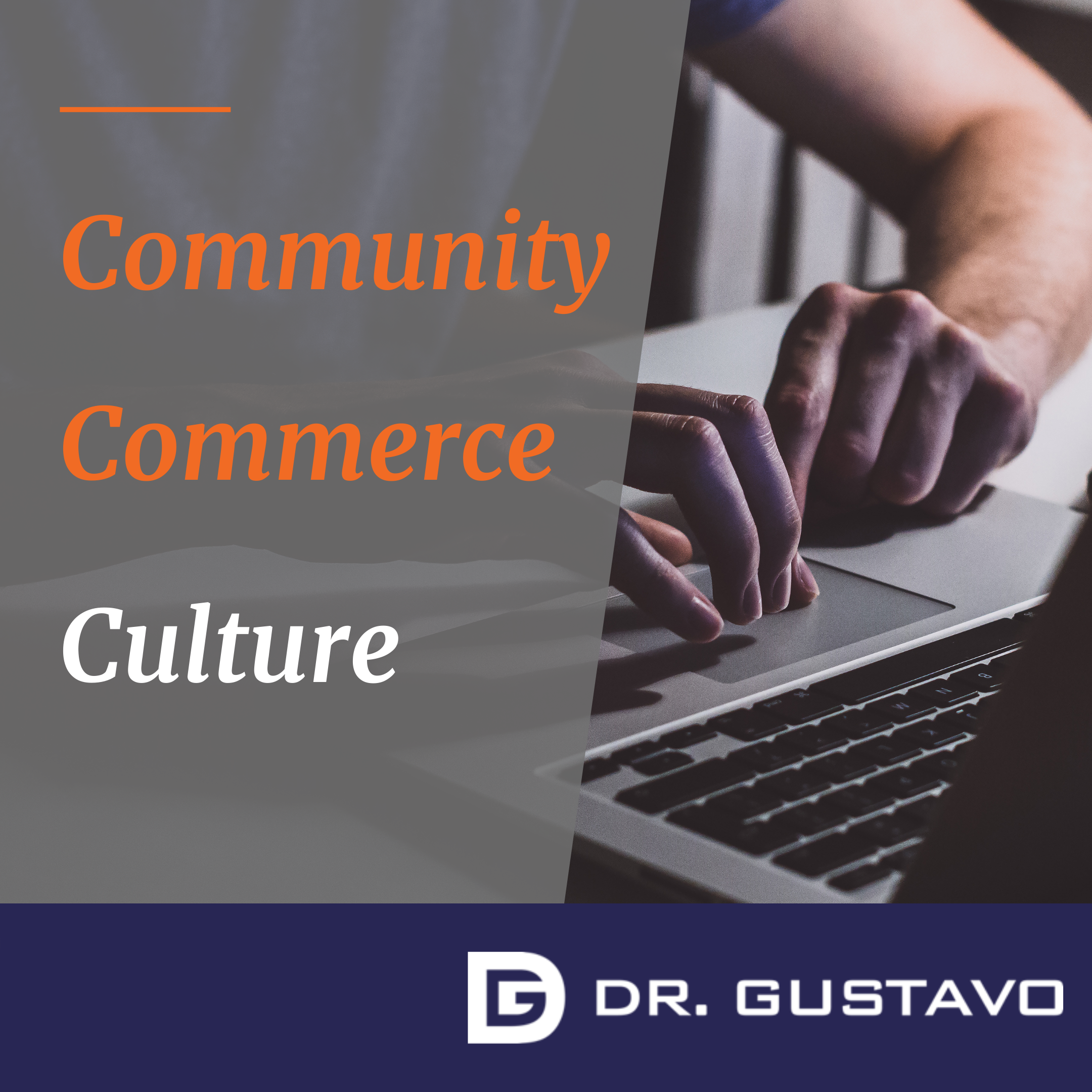 Vladimir Putin’s invasion of Ukraine has shocked the world. The way that the Western world has united to isolate Russia speaks to an alignment of beliefs about what is and is not acceptable in our global culture. The invasion of another country for the purposes of expanding one’s empire is no longer acceptable. The global response is evidence of this fact.

As individuals, we can respond ourselves by showing our support for Ukraine, by donating to organizations that are helping on the ground and by backing Ukrainian journalists. At the same time, seismic events like this can also motivate us to engage in some self-reflection. The same behaviors we see playing out on the global stage can manifest (on a much smaller scale, of course) in our workplaces. We shape our cultures together every day. The actions we and our colleagues take have ramifications beyond ourselves — they spread through the cultures of our teams, our organization, our industry and beyond.

These are some of the culture-eroding behaviors that I have observed at companies through 20+ years in the consulting world. As our global culture pushes back against Putin, we must also take on these behaviors when we encounter them, whether in ourselves or in others.

Many(if not most) of the companies I have worked with have an employee with institutional knowledge of a process or procedure in their head that is not captured or documented anywhere. This always represents an organizational threat because if the person leaves or gets hit by a bus, the information is lost or difficult to recapture.

Too often, efforts to capture or document that information require confronting stiff resistance in the form of denial and obfuscation: “That information is not that important. Other people can do it. It will get done when I have the time.” This is Putin-esque behavior that typically arises when your culture has lacked accountability. This behavior is toxic and only gets worse over time.

Having a Hidden Agenda

An employee who seems to agree with others in a meeting and then goes and does their own thing is often seen as having their own agenda – a Putin-esque behavior. For example, an employee agrees to follow a standard operating procedure that has been clearly laid out by the organization and reviewed by their team. But then they go through the process a different way, producing an undesirable result. This behavior, too, arises because of lack of accountability and tends to get worse without correction. Again, it’s fascinating that the same behaviors we observe at work also appear in more extreme ways during this global crisis. Think of Putin building up forces on the border with Ukraine – insisting he has no intention of invading, but then launching an invasion anyway.

An employee who does not take responsibility for their own behavior and either blames the outcomes on someone else or denies the outcomes entirely is exhibiting Putin-esque behavior. For example, an employee states, “I couldn’t do my job because of Joe. Had he done his job, I could have done mine” or “Idid my job. That result isn’t my fault. I had nothing to do with it.” These behaviors tend to continue unless the employee is taught to take responsibility for their individual actions. These statements echo Putin’s statements such as “Russians are not shelling civilian areas.”

In any of these circumstances (and for many others too numerous to mention), I offer the following three-step solution:

2.    We train. This means that the organization invests in closing the skill gaps between where employees’ current performance is and where we would like it to be. Skill gaps could be technical or they could be cultural. Steps 1 and 2 give the employee an opportunity to adapt to the new (or previously not enforced) standards of behavior or performance. If they cannot or choose not to adapt, then we move to Step 3.

Fortunately for us as leaders, it’s a lot easier to deal with Putin-esque behaviors at work than it is for other leaders on the world stage. We have authority, we have leverage, and we have accountability. Let’s not give those up.