Is Your Workplace Culture REALLY a Meritocracy? 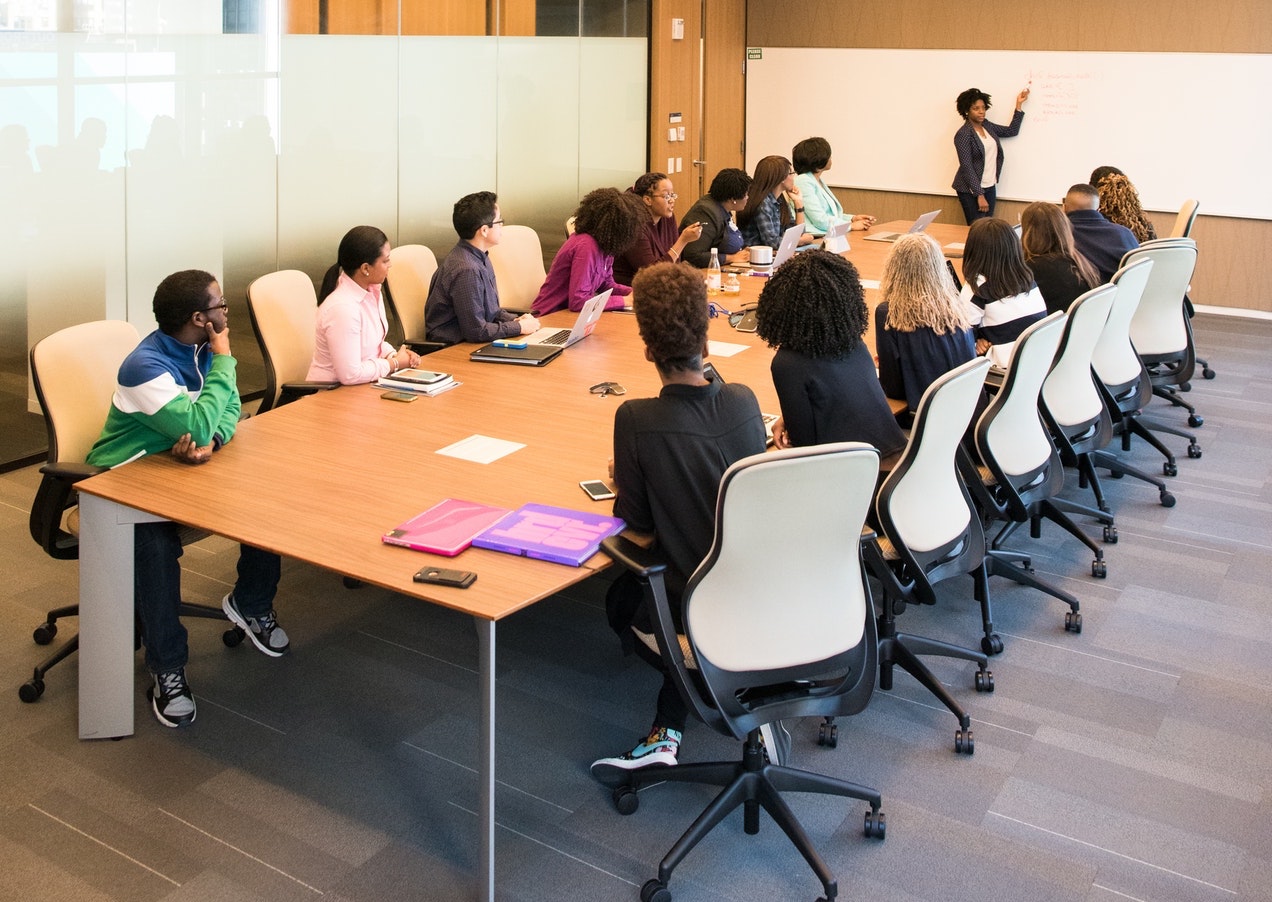 I was recently asked to serve as a consultant for a company wanting to build a stronger culture. When I began to learn about the company’s vision, values and mission statements, I ran into something that was uncommon. Their values included the statement, “We promote, reward and compensate based on merit, which we see as the result of ability plus effort.”

But then I set foot inside the organization.

What I saw was shocking. In their executive suite was a stark lack of diversity. There were no women, no people of color, no minority representation of any kind. How could this be? Had I so misread or misinterpreted our initial telephone conversations? Interestingly, they had some minorities in different areas of the organization, but none in supervisory or leadership roles.

I had to find out if this was an anomaly or a more common phenomenon. So I set out to research what we (in the field of psychology) know about what I was seeing. Here’s what I found.

The Paradox of Meritocracy

Emilio J. Castilla, a professor at MIT’s Sloan School of Management, has looked into how cultures of meritocracy — like pay-for-performance — play out in organizations. His findings may surprise you. They certainly did me!

Castilla also says that even though his data suggest that the pursuit of a genuine meritocracy is difficult, it is not impossible. He emphasizes that his research should serve as a warning that, if you truly want to hire the best and the brightest, any practice implemented to increase fairness and equality needs to be closely scrutinized for implicit and explicit bias.

How to Create True Meritocracies

So how can organizations be sure they are hiring based on merit? Blind selection. Applicants to a company are selected for the specific skills required for the open position without applicants’ identifying information. All applicants are evaluated and ranked, and the top-performing submissions are then reviewed by the hiring manager or hiring team that later selects the candidates to interview. The results? About 60% of the top applicants identified through a blind selection process come from underrepresented backgrounds.

Recently, Castilla published the results from a longitudinal study he conducted with the same large service-sector company that he had studied years earlier. In his original research, he showed the company that they had pay disparities: White men received more compensation than equally performing women, minorities and non-U.S.-born individuals. The company asked Castilla to recommend practices to close the pay gap.

The company implemented many of the changes recommended. They established a performance-reward committee to monitor compensation increases, which created  accountability. To increase transparency, information about pay broken down by gender, race and nationality was shared with top management. When Castilla analyzed the data five years after these changes were introduced, he found that the demographic pay gap had disappeared.

Most businesses in the United States take pride in the idea that they are meritocracies. It is what many of our cultural norms are built upon. But Castilla’s research shows that, as far as we’ve come, we still have a ways to go. It is up to us to adopt practices that continue to move us forward, in business and in society.

I’d love to hear your questions and comments. If you would like to discuss this further, just drop me a note.