Is an Uncivil Culture Costing Your Company Money? 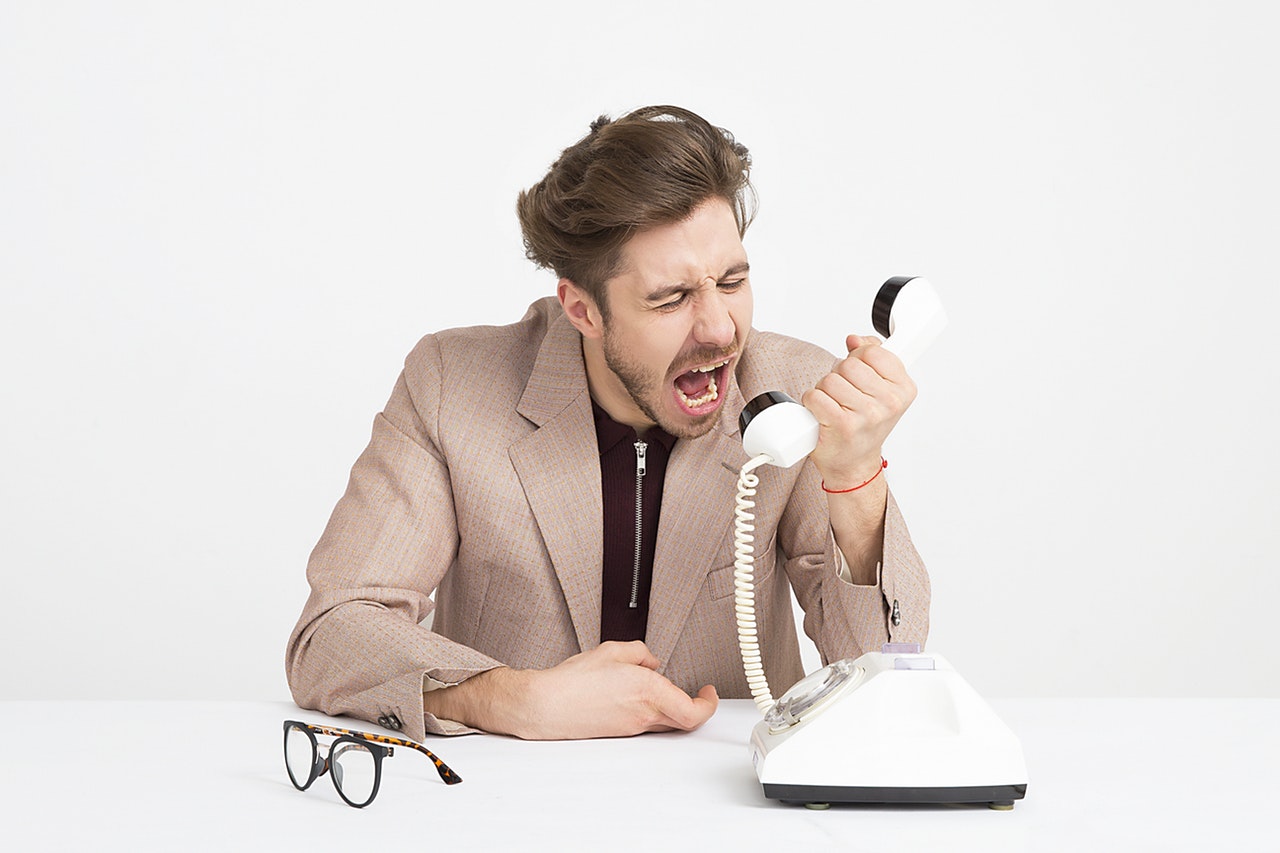 Many people see civility in a culture as a matter of simply practicing common sense. I disagree. In a workplace culture, what you are communicating — say, a drop in key metrics or the need for change — isn't as important as how you communicate it (where and when you have the conversation, your tone of voice, etc.). Yet leaders too often focus on the what instead of the how. Focusing on the behavioral norms of how information is communicated leads to a workplace culture with civility.

In research done by Christine Porath, collecting data on incivility over the past 21 years from more than 20,000 people across the U.S. and Canada, 98% of employees said they have experienced incivility, and 99% have witnessed it. In 1998, 48% of employees reported being treated rudely in the prior month. In 2016, that number rose to 62%. There are many possible explanations for that increase, such as employees being asked to do more with less and people feeling less respected. But whatever the reasons are, there are dire consequences when a workplace culture lacks civility. Another study looked at 800 managers and employees across 17 industries. Among employees who felt on the receiving end of uncivil interactions:

So what can a leader do to prevent the costs associated with uncivil behavior in a workplace culture? What can we all do to create a culture of civility? Stay tuned: I’ll suggest answers and action steps next week.

If you have questions on this post or any previous post, don’t hesitate to reach out and ask.