Can You Find Success Later in Life? 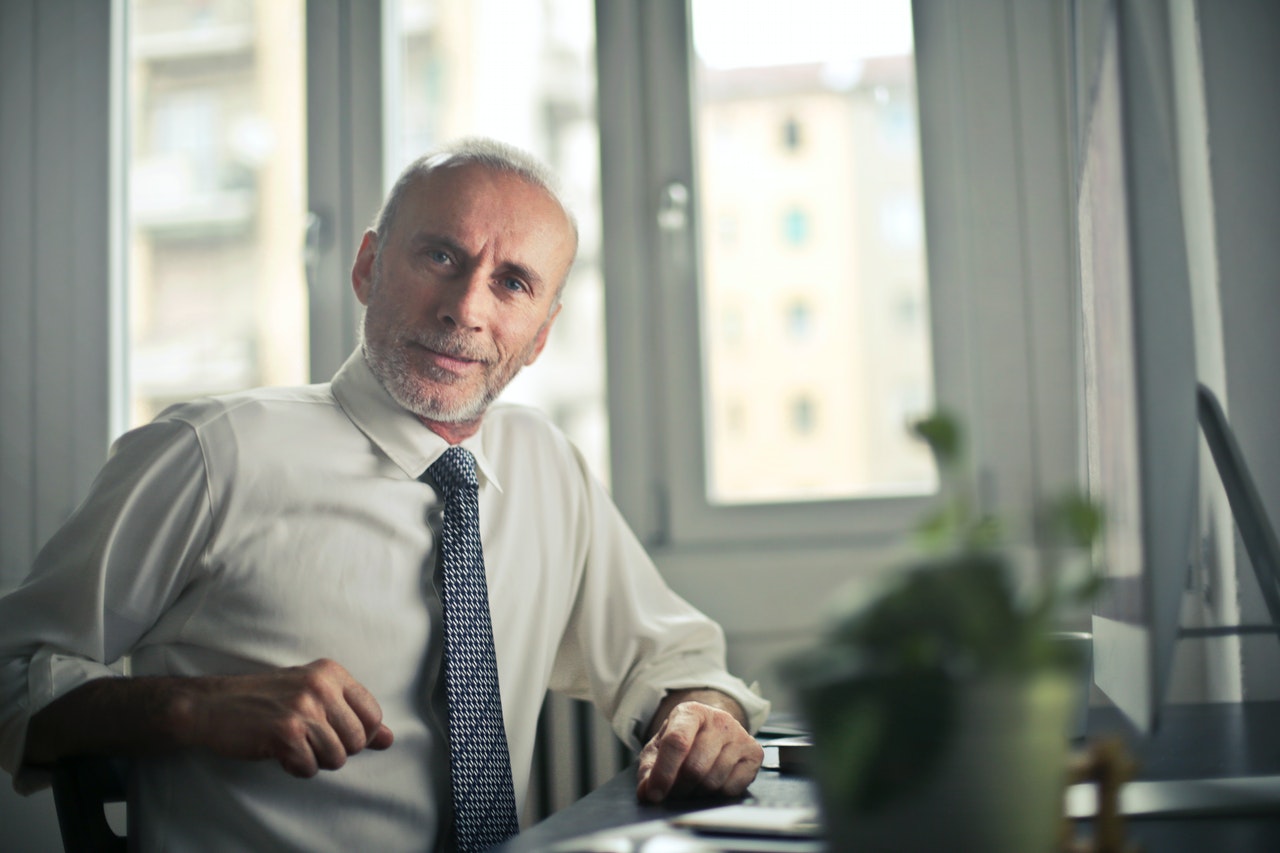 As a culture and a society, we revere youth. From Shirley Temple to Britney Spears to Justin Bieber, the success of youth commands our attention.More recently, in the face of this pandemic, I have been receiving questions – usually from entrepreneurs and people looking to do something different – about whether it's possible to be successful later in your career or life.Those of us over 50 probably have a gut reaction to that question. But, setting our reactions aside, what do the facts say?A recent book by Albert-László Barabási, The Formula: The Universal Laws of Success, discusses this very topic.Barabási offers a simple formula: S=Qr.

But my favorite example is that of John Fenn. He was 35 when he got his first academic appointment, at Princeton, where he started working with atomic and molecular beams. He joined the faculty at Yale University at 50 – old by academic standards.Fenn was always hard-working and dedicated, but he was considered a low-impact scientist. He was looking at a mandatory retirement from Yale at 70. But Fenn was not interested in retirement. At 67, he was already semi-retired, stripped of lab space and technicians, when he published a paper on a new technique he called “electrospray ionization.” He turned droplets into a high-speed beam, allowing him to measure the masses of large molecules and proteins quickly and accurately. He saw it as a breakthrough. And he was right — his technique quickly turned into a must-have tool in labs.So, after a mediocre career at Yale, he relocated to Virginia Commonwealth University. He opened a new lab. And what he did in those later years changed the world. Improving upon his initial idea, he offered scientists a robust way to measure ribosomes and viruses with previously unbelievable accuracy, transforming our understanding of how cells work. In 2002, in his mid-80s, he was awarded the Nobel Prize in Chemistry.So can meaningful success be achieved late in your career? The answer is simple and resounding: Absolutely, yes!I’d love to hear your questions and comments. If you would like to discuss this topic further, just drop me a note.Let’s keep cultivating our culture, together!