A Tale of Two Cultures, Part I: Boeing 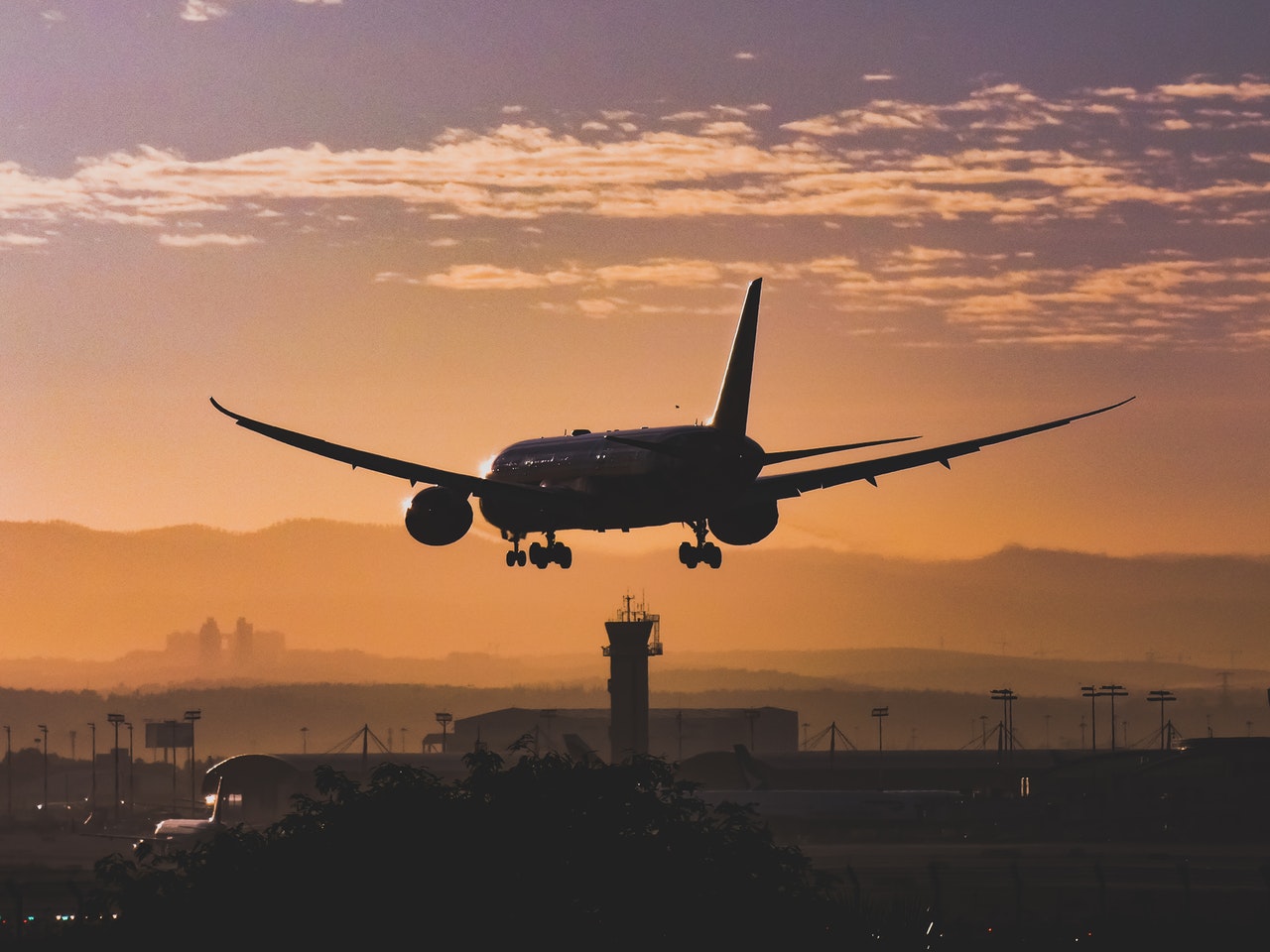 It has recently been suggested to me that I speak about organizations after they have succeeded or failed based on their culture, rather than during some cultural transformation that is occurring. This is true for two reasons:

In response to that suggestion above, I offer you this tale of two cultures: two companies that are radically transforming their cultures, how transformation has affected them so far and where they might end up depending on the leaders who are responsible for cultivating their culture. In Part 1, we discuss Boeing.

A Proud Culture of Engineering

Boeing was started in 1916 by William E. Boeing. For more than 80 years, it demonstrated an ability to innovate, grow (through both sales and acquisition) and gain the trust of its clients and customers through a fastidious and rigorous engineering culture.

It was a company that was run by engineers who had the ultimate “go/no-go” decision-making power when it came to taking products to market. Until around 1997, Boeing basically operated as an engineering society. Even its engineering union operated collaboratively rather than adversarially with executives. After all, many of those same executives had come up through Boeing. They held patents, had designed wings, spoke the language of engineering and always maintained safety as a fundamental principle and practice. Financial performance was seen as a result of this engineering culture.

The Big Shift in Boeing’s Culture

In August 1997, Boeing merged with McDonnell Douglas after that company had failed due to its lack of innovation. Its last successful aircraft was the DC-9, created years before. Airlines simply stopped purchasing their products.

In what would later become known as a “reverse takeover,” Phil Condit became CEO and Harry Stonecipher from McDonnell Douglass became president. Under Stonecipher, MD stock had quadrupled even as analysts were concerned not enough was being invested in innovation for the future of the company.

Stonecipher went on a cost-cutting spree reminiscent of “Chainsaw Al” Dunlap of Sunbeam.  The cuts came at the cost of the company’s future competitiveness. McDonnell Douglas ended with a similar fate under Stonecipher, yet he became the president of Boeing. With Condit and Stonecipher leading Boeing, the culture began to shift almost immediately.

First, to the shock of many analysts and engineers, they initiated a program to buy back Boeing stock for more than $10 billion instead of investing the huge cash reserve to build new airplanes. This was seen as very self-serving, as their compensation was tied to stock price.

Then, in 2001, Condit and Stonecipher moved Boeing HQ from Seattle to Chicago. Prior to the move, Stonecipher was known for disparaging the engineers as “arrogant” and using Harry Trumanisms (“I don’t give ’em hell; I just tell the truth and they think it’s hell”) when engineers accused him of being the problem.

At the time of the move, Condit said he wanted to separate the decisions made in HQ from the day-to-day operations of manufacturing. He did so by moving HQ more than 1,700 miles from its manufacturing plant in Seattle, in essence divorcing leadership from operations.

As he did with McDonnell Douglas, Stonecipher wanted to impose a “passion for affordability,” which became a much-despised phrase by the engineers who had previously been so focused on precision and safety. After the move, Stonecipher was quoted as saying: “When people say I changed the culture of Boeing, that was the intent, so that it’s run like a business rather than a great engineering firm.”

The 737 Disaster and Beyond

These were the events that changed Boeing’s culture and that led to the disaster of the 737 Max. The 737 Max is the fourth iteration of the 737 aircraft that has been flying since 1967. After two Boeing 737 MAX aircraft crashed in October 2018 and March 2019, causing 346 deaths, aviation authorities around the world grounded the aircraft series until further notice.

Last month, Boeing reported that it didn’t receive any new orders for commercial jets in January, compared with 45 orders a year ago. And it only delivered 13 commercial planes in the month, down from 46 a year earlier. Meanwhile, Boeing’s principal rival, Airbus, is already offering its next generation of commercial airplanes.

The seeds of the 737 Max fiasco and massive decline at Boeing were planted almost 20 years ago, when the leadership at Boeing put profit before culture.  Culture comes first.  Culture precedes profit.

You can trash your culture in 24 hours. You can also kill it slowly, suffocating what was once a great company. If profit is like breathing to a company (and I suggest it is), some profit must be reinvested in the culture to ensure the company survives and thrives in the future. Boeing is just one example of a company that has gone through a culture shift clearly detrimental to its health and future. I would suggest that Boeing will only survive if leaders make a radical recommitment to the culture that made it successful for its first 80 years.

I’d love to hear your questions and comments.  If you would like to discuss this further, just drop me a note.