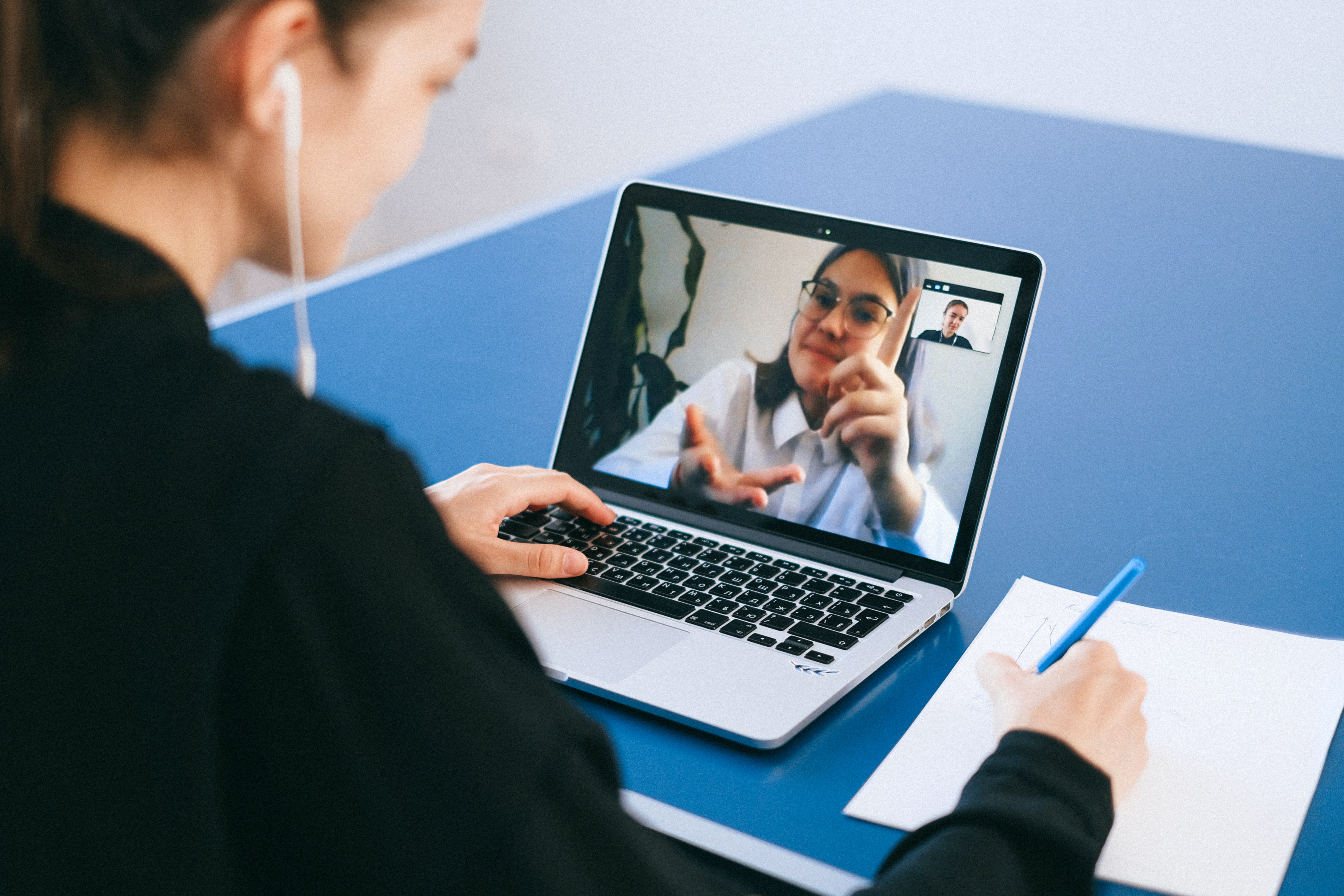 The philosophy that “it’s just business” may work in the mob and in Hollywood. But, here in the real world, many of our business decisions are based on our relationships with the leaders of the companies with which we do business. Recently, a client (and friend) asked me for help in deciding whether to continue a business relationship between him and a key supplier.

We took a systematic approach that taught us much about both him and the other company’s CEO. These are the steps we took.

There is an ancient Chinese proverb that states, “The faintest ink is more powerful than the strongest memory.” When we are upset, angry or in some type of distress, our brain tends to ruminate – particularly on the negative. Writing things down can free up your brain to think about other things, knowing that you’ve captured whatever event or situation you are ruminating about. In this case, we focused on a positive event that had created excitement or success, something that had made my client see the other company as a strategic partner rather than a difficult problem to manage. Why write this down? Because this is the type of information that is difficult to access in times of stress – regardless of how powerful you believe your memory is.

Because of the geographic distance between these two company leaders, we decided a well-crafted handwritten letter would be the best way to communicate. This was a very personal touch that displayed time, energy and investment in its creation. Think about the last time you received a handwritten letter. What would you think if you received one in today’s digital world?

Different people respond differently to stress and conflict. Some people want to jump in and resolve the issue as quickly as possible. Others want time to process the issue and any new information. As business leaders, we must learn to be comfortable with both of these approaches and all those in between. Additionally, even after the issue is “resolved,” there may be lingering discomfort or uncertainty.

In the case of my client, after the letter was sent, the other CEO set up a Zoom call to hash out their differences. And they did so successfully. But my client still had concerns. Both CEOs addressed those concerns by communicating more frequently than they had previously until all doubts disappeared.

Not every business relationship is salvageable. Sometimes tensions stem from a misunderstanding or miscommunication. But sometimes the roots are much deeper.

In most instances, it would be considered unwise to end a business relationship because of a single disagreement or event – illegal or unethical behaviors notwithstanding. Disagreements can serve as opportunities to clarify or redefine an existing relationship.

But if you see repeated red flags as you try to resolve an issue, the business relationship might be one that causes more harm than good. These red flags might include a willingness to sacrifice a win-win position for a win-loss outcome, repeated efforts to take advantage or lack of consideration for you or your business. In such situations, it’s prudent and healthy to end a business relationship. For financial or personal reasons, this type of decision is sometimes difficult. But if you detach from the outcome, the decision to be made in the moment becomes clearer.

Relationships (business or otherwise) enter our lives “for a reason, a season or a lifetime,” as the saying goes. Evolutionary biology teaches us that successful human bonds have three qualities: longevity, positivity and cooperation. All three are necessary.